How the NHS works

Britain's National Health Service (NHS) officially began in July 1948, soon after the second World War. An example of socialised medicine, it was not universally welcomed at the time, with doctors and conservatives opposing the idea that the state become the doctor. After launching, 97% of the public registered with their local doctor to access the NHS and it was hailed as one of the great successes of the Labour government that was in power from 1945 to 1951. Today, the British Medical Association champions the NHS and resists attempts at privatisation.

The NHS was established within the different nations of the United Kingdom through differing legislation. Instead of a British healthcare system, there are four health services in the United Kingdom; NHS England, NHS Scotland, Health and Social Care (HSC) in Northern Ireland and NHS Wales, which fall under the control of each devolved government. 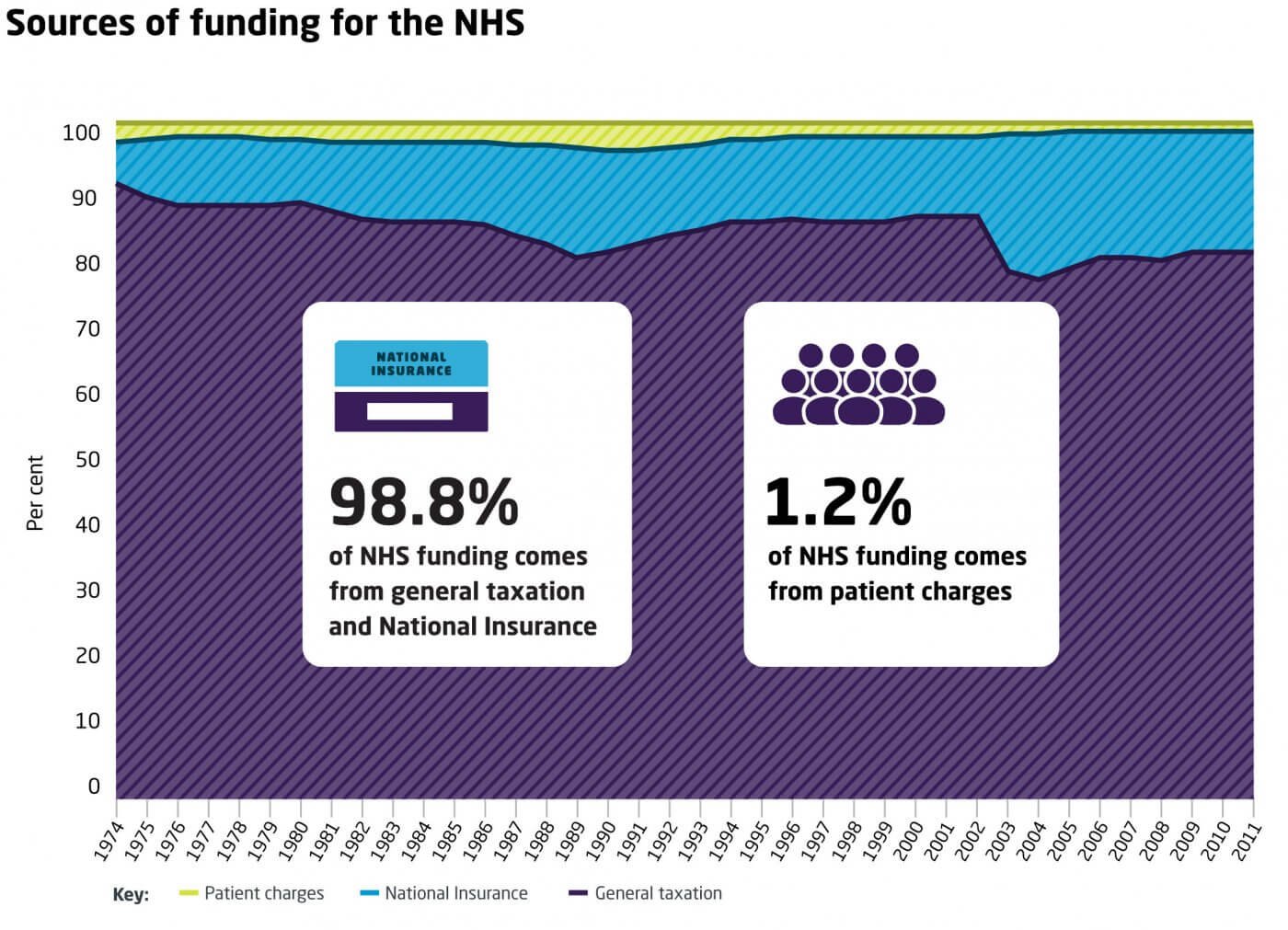 Health care is provided by each government and is funded through the taxpayer. All appointments and treatments are free to the patient (though paid for through taxes), as are almost all prescription drugs. The maximum cost of receiving any drug prescribed by the NHS is £8.80 in England, although some people are exempt because of their age, income or medical condition. Under devolution, Wales was the first part of the UK to make prescriptions free, in 2007. Northern Ireland followed in 2010 and Scotland in 2011.

Britain currently spends £2777 per head on the NHS, according to the Organisation for Economic Co-operation and Development, compared with £3670 in Germany and £7957 in the USA. The World Health Organization (WHO) has ranked Britain 18th in a global league table of health-care systems (above Germany at 25, Australia at 32 and USA at 37). However, there are measures by which the United States outperforms Britain, including lower cancer mortality rates.

Currently, the NHS in the UK is treating a total of 1.4 million people each day. That’s the same as the population of Estonia.

Some people pay into private health insurance schemes or are offered this a work perk. Whilst most people in the UK use the NHS, a minority of patients opt out of the NHS system to receive their medical treatments privately. This is usually to bypass waiting lists or to have some control over who their specialist is to be. On average NHS patients wait eight weeks for treatments that require hospital admission, four weeks for out-patient treatments and two weeks for diagnostic tests, which means in some specialties, the wait is much longer.

The price of life 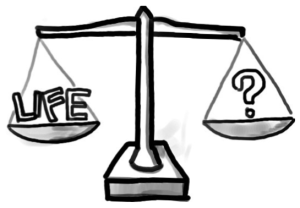 Bureaucrats on the NHS National Institute for Health and Clinical Excellence (NICE) decide which new treatments and drugs the NHS should pay for and one of the factors is cost-effectiveness. To determine the dividing line between what is cost-effective and what is not, NICE has been using a cost-effectiveness threshold range between £20,000 and £30,000 over 7 years. What this means is that NICE does not want the NHS to spend more than £30,000 to extend a citizen's life by one year.

The NHS works hard to get the list price of drugs as low as possible. In June 2018 NHS England has struck a deal with pharmaceutical company MSD, endorsed by NICE, to make the lung cancer drug pembrolizumab available for routine use on the NHS. The drug, which is also known as Keytruda, would have cost around £84,000 per patient at its full list price. Read more.

The rare rejections of treatments by NICE are generally accepted as a necessary compromise to keep universal coverage affordable in the face of rising health-care costs.

The future of the NHS

The British are fiercely protective of the NHS, wanting to keep it free at the point of use. The provision of NHS services by private companies has been happening for a long time, sometimes in an attempt to save money. Some NHS organisations are using referral management centres, a third of which are private companies, to help reduce inappropriate referrals, but concerns have been raised about increased use of private sector competition, balancing care options between private companies, charities, and NHS organisations as the NHS faces further budget constraints.